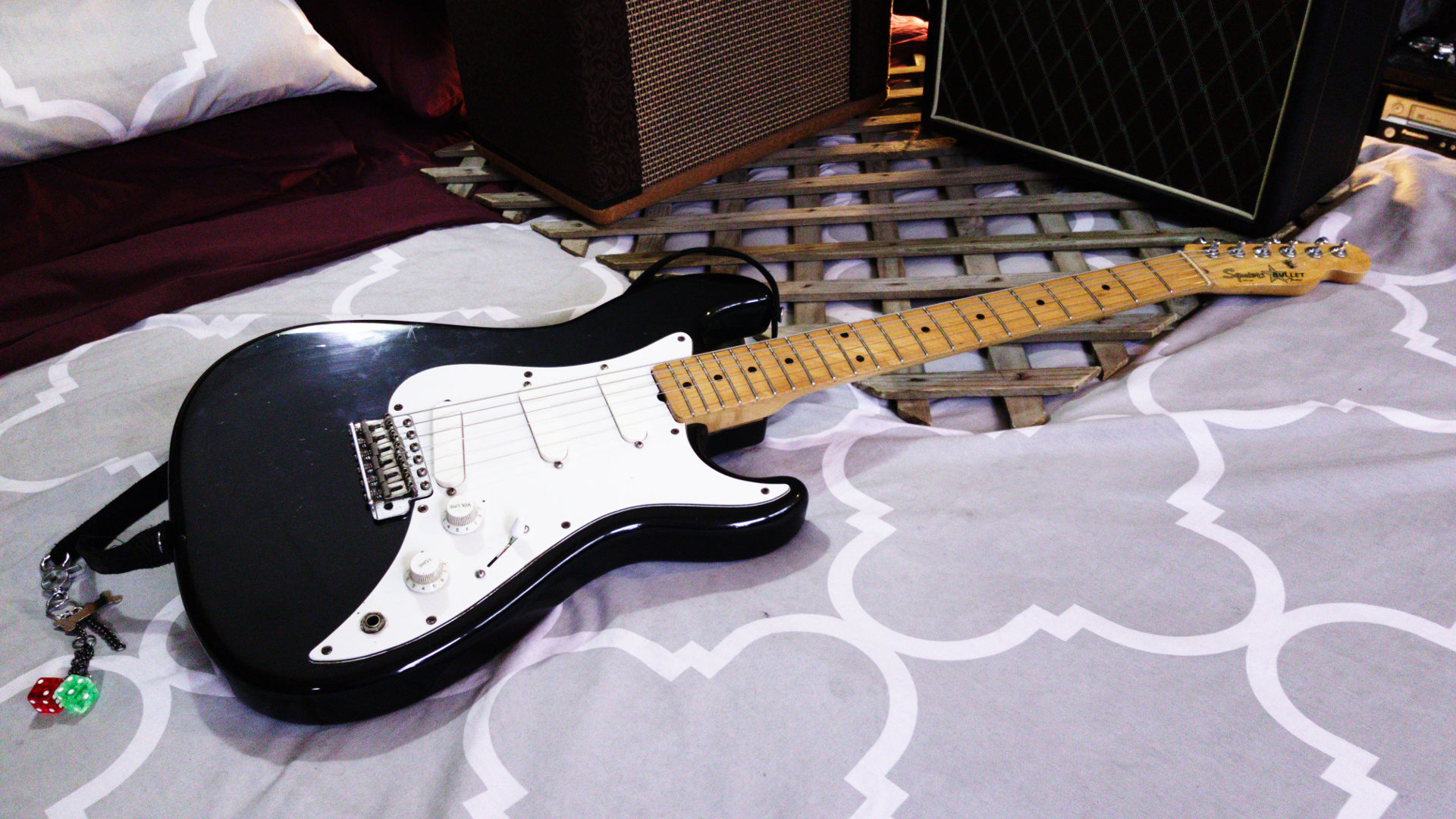 Two years ago I put down money on a layby, On the day of the pick up I got the deal of deals but thats not important. Before I wax on lyrical, this is the Amp that some days I regret buying and the Amp other days I wonder what I would do with out it. Both channels are LOUD before any real break-up or dirt happens or am I mistaken?

The cool channel is not that clean but a dirty clean in a good way the hot channel is kind of mild rage, with some what less Base response. The more you turn up the controls of any channel (so long as you are plugged into that channel) the dirt and filth comes out to play, even though it never gets much louder once it has started getting its filth thing going. Some ways this is darker sounding amp with the stock speaker than some folks would want, can’t comment about using any form of external cab or different speaker as I do not have one and my Ramparte is stock.

It takes peddles and combinations of peddles well, either as a 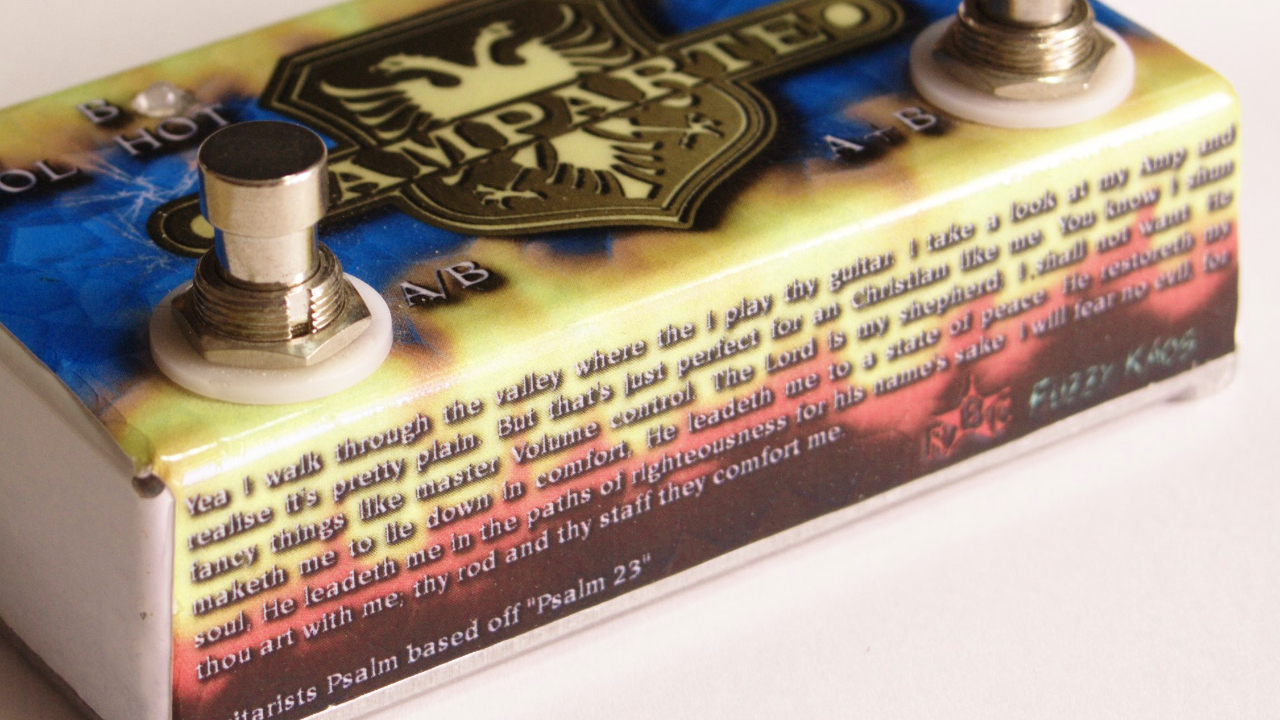 That being said you can use cool or hot and or both together with an A/B+Y switcher. Each Guitar I have sounds totally different from each other and the controls on each guitar have a profound effect on the sound shaping of this amp so for instance I can go from Jazzy clean to dirty blues with a pick up switch and a volume manipulation and in a more organic way than stomping on a stomp.

So what do others say about this thing? Some say it looks like something The grandparents might have used as a Hi-Fi. Others say it is Cute and Boutique like. Some people love its sound and others just think it is a one trick pony and find use for only one of the channels.

While making revisions to my home made peddles the Betty Zombie got a internal make over. Both volume controls ended up getting a treble bleed cap and resistor. I used a different cap in each volume and a trim-pot as the resistor. Woha depending on where I set each channel the tone has had a more treble response, each volume control has a different tone profile! This is pronounced when using a fuzz or tube screamer. 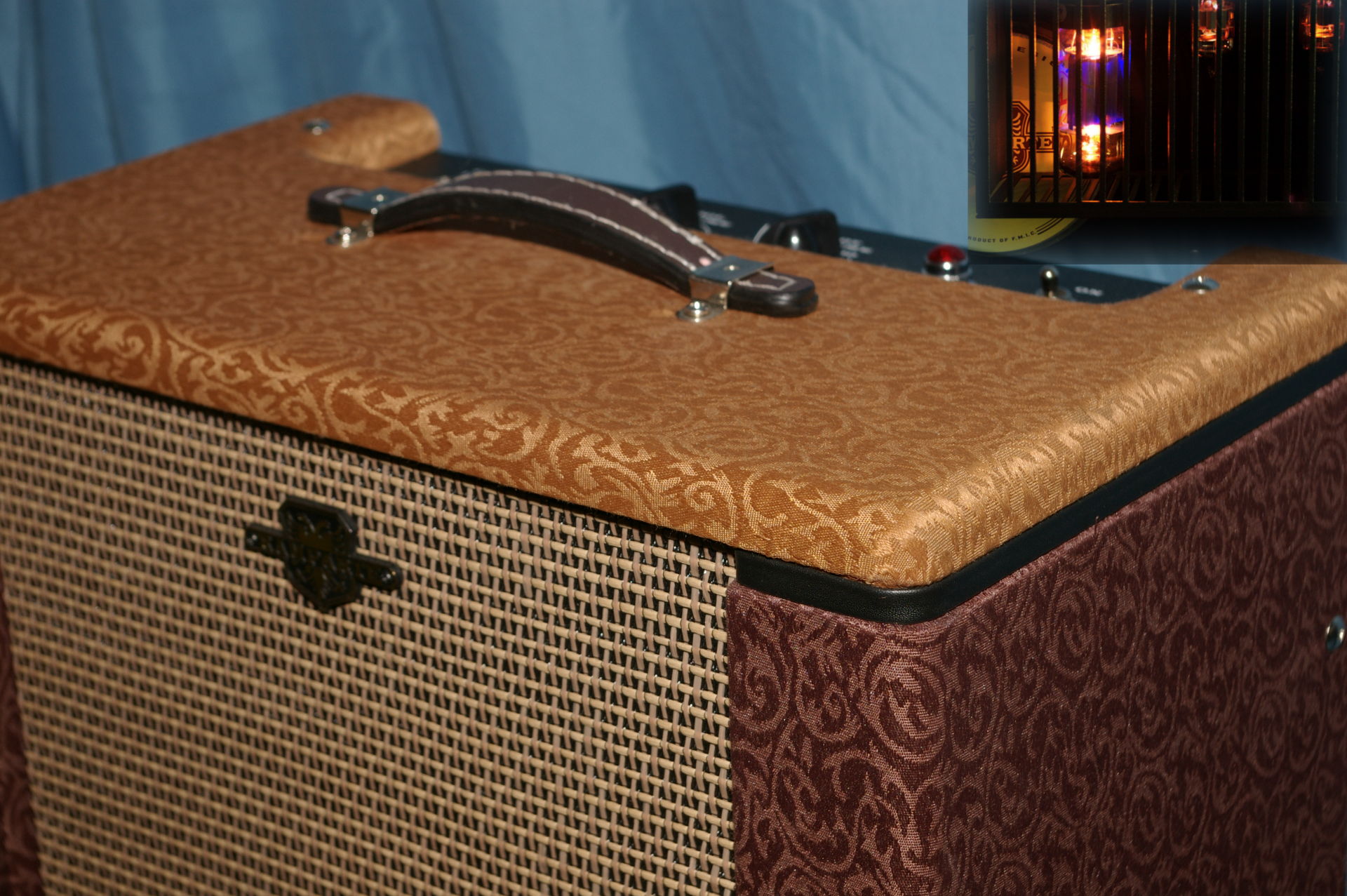