Girl Gets a Make Over 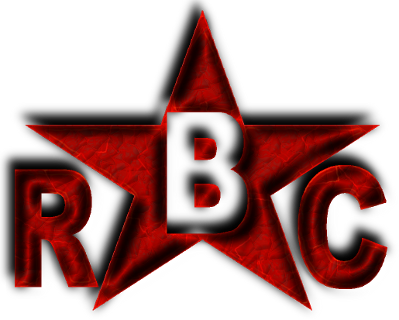 Early February the plans where made to upgrade in the electrics. It started insolently enough, eyed up one pair of NOS Russian PIO (paper in oil) Capacitors that date from the last years of the Soviet Union, (1980's). That's ICBM parts in it talk about MoJo. From a suppler of Cold War Military surplus.

Started drawing up plans and making calculations and decided it would be nice to fit both of them in series and be able to switch them in and out of the circuit. Some switches where needed and I was not happy with some of the pots supplied with the kit. So 3 push pull pots two linear 500K and a 250K log where purchased. It was also decided to re wire the coil tap split thing at the same time.

And some time later on a Seamore Duncan SH-PG1b Pearly Gates Was fitted in the bridge postion and the black plastic of the orignal neck pick up was removed. A wee bit later a Kill Magic swicth was added.

This auction is for one pair of NOS Russian PIO (paper in oil) Capacitors that date from the last years of the Soviet Union, (1980's).

These are a great replacement for any guitar that uses cheapo caps on its tone pots. 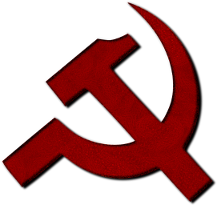 Post WWII standoff between the West and the East - USA vs USSR (Union of Soviet Socialist Republics). They spent more cash than they had building enough geothermal nuclear weapons to vaporize the population of the planet a number of times over. The idea being that if one side sent missiles you could be certain of getting yours away towards them before theirs obliterated you. This was the deterrent If you launch missels the target would lunch theirs and anybody else who wanted to settle a old score.

You could be vaporized happily knowing that a minute or two later they, also, would be vaporized. If anyone survived they could activate more missiles and initiate a second and third wave until there was no-one left to wave to! The planet would plunge into a nuclear winter. All life would cease (except cockroaches and bacteria).

In the end, economics defeated the USSR; everybody decided it had been silly to have so many missiles so they reduced the number down to just enough to destroy the planet once.

Anyway, I digress. The Soviet Union kept making and using 'Paper in Oil' capacitors long after the West stopped. No longer being made, they are great for guitar tone pots.

So, out of nuclear lunacy comes great guitar Tone Caps. I doubt that Leonid Ilyich Brezhnev would have approved. Nyet!